Do the people think that they will be left to say, “We believe” and they will not be tried? [Ankabut:2]

It is not enough simply to declare your belief and think that life will be a breeze. No, this life is a test. And out of Allah’s Mercy he has informed us that tests will come in different shapes and sizes, each person receiving a test that is tailored specifically for him. And the purpose of tests is so that the truthful can be distinguished from the liars, and the sincere can be distinguished from those who are not sincere.

So tests are an inevitable part of life, and Allah tests people both through hardship and comfort. If the believers lived in perpetual comfort, then this would cause them to become stagnant. Through tests and trials however, they keep moving forward and drawing closer to Allah. And as a result, their ranks are elevated and their Iman grows.

The Prophet (saw) said, “If a certain status has previously been decreed by Allah for a person, and he does not attain it by his deeds, Allah afflicts him in his body or wealth or children.” [Abu Dawud]

The way to Jannah is surrounded by disliked things, difficulties and hardships. And so to get to Jannah, one must go through these tests and trials.

Sa’d (ra) said, “O Messenger of Allah (saw) who is tested most severely?” He (saw) said, “Prophets, then righteous, then the next best. A man is tested according to the level of his faith, if his deen is firm his test is increased, and if his faith is weak then his test is lightened.” [Musnad Ahmad]

The Messenger of Allah (saw) said, “A believer has been created such that he will be put in many trials, he is oft-repenting and very forgetful, when he is reminded he accepts admonition.” [as-Silsilah as-Saheehah]

So if tests are inevitable, how can we cope with them?

When we are being tested, it is being seen whether we are patient or impatient. The one who is impatient faces two hardships. First, being separated from what he liked, which is the direct result of such a test. And the second thing is that he is deprived of the virtue and reward of patience!

Whereas the one who is patient, he holds himself from complaining in words and actions, and is hopeful of receiving the reward from Allah

Never lose hope. Always remind yourself of the Kindness and Genorosity of your Lord. Maybe the hardships you’re going through right now doesn’t make sense to you, but trust Him. You will only come out stronger through this trial.

The Prophets of Allah all went through tests, but they never lost hope.

He said, “I only complain of my suffering and my grief to Allah, and I know from Allah that which you do not know.” [Yusuf: 86]

“When he called to his Lord a private supplication. He said, “My Lord, indeed my bones have weakened, and my head has filled with white, and never have I been in my supplication to You, my Lord, unhappy.” [Maryam:3-4]

َِ“And [mention] Job, when he called to his Lord, “Indeed, adversity has touched me, and you are the Most Merciful of the merciful.” [al-Anbiya:83]

3. Know that with hardship, there will be ease

4. Remembrance of Allah and Salaah .

“Who, when disaster strikes them, say, “Indeed we belong to Allah, and indeed to Him we will return.” [al Baqarah: 256]

Whatever Allah has given to us belongs to him, and whatever he takes away from us also belongs to Him. When a believer accepts this, then he becomes content with the decree of Allah. The greatest incentive for a person to observe sabr is the firm belief that he belongs to Allah and one day he will return to him.

6. Strong Connection with the Quran .

Maintain a strong connection with the Qur’an, because it is the Speech of Allah, and it will guide you in the darkest moments of your life. 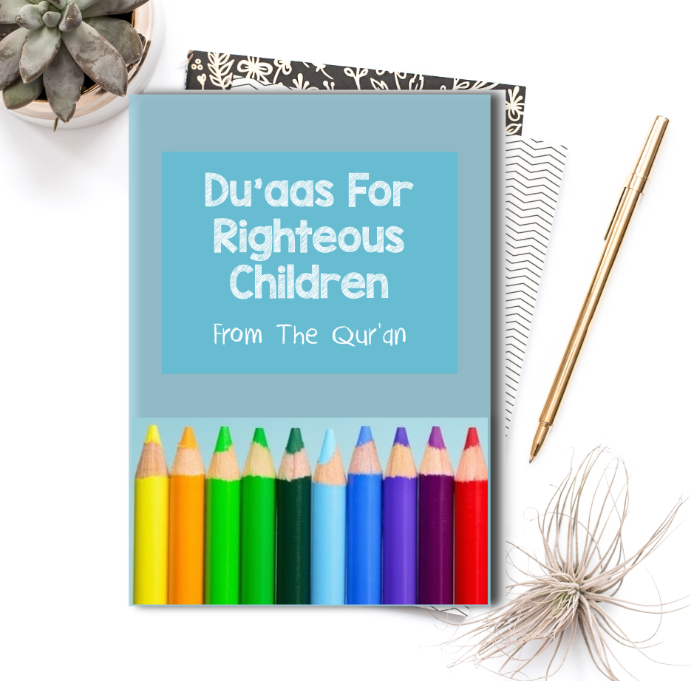 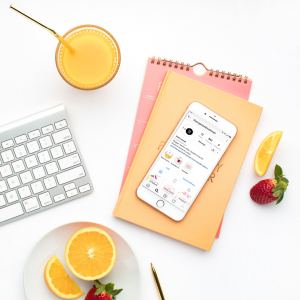